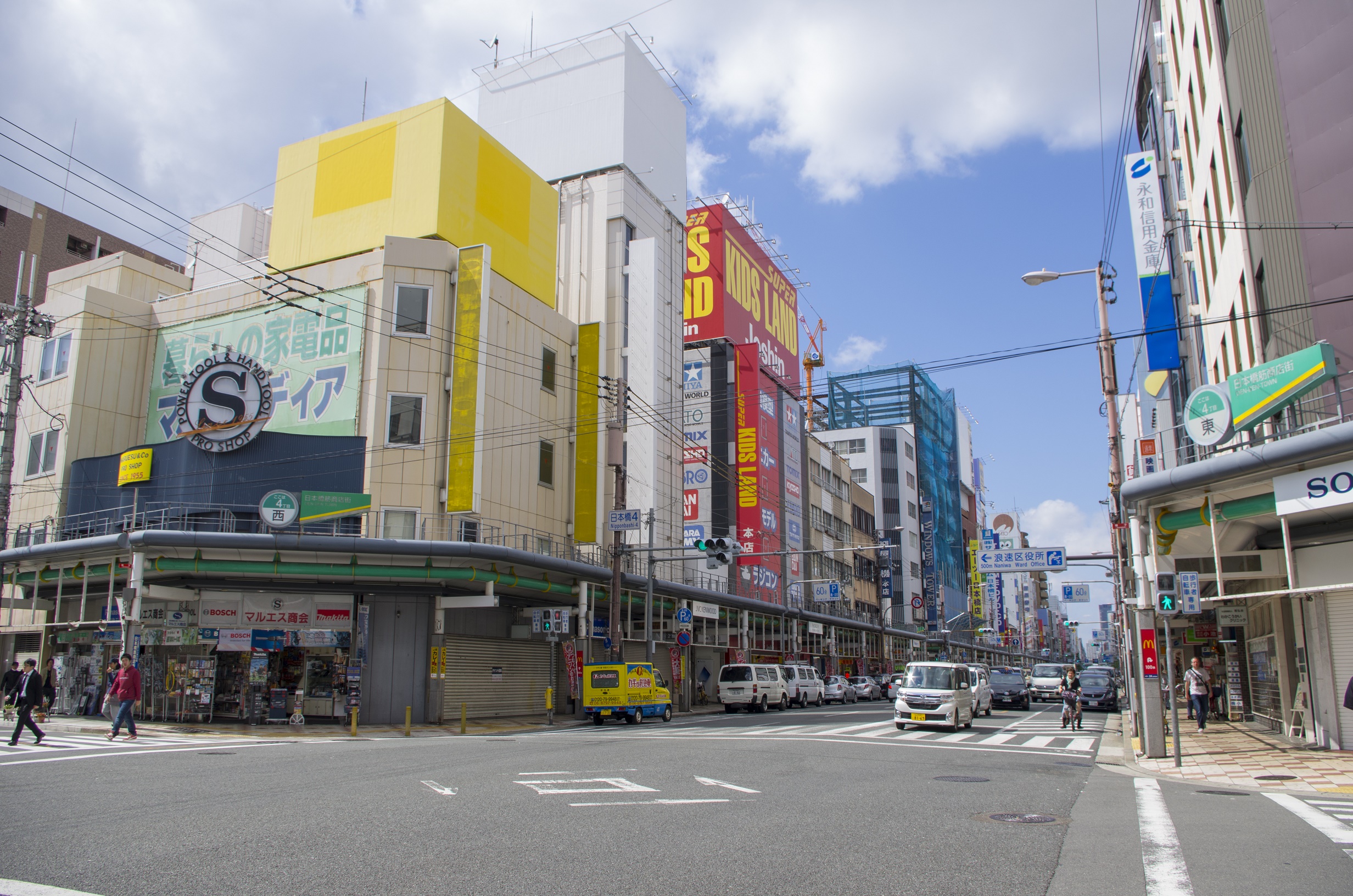 EN: I managed to dig out some more videos which I shot with my D-SLR and fortunately enough I was capable to upload them during my recent stay in one of the hotels with a proper Internet connection. Any attempts to upload such videos in HD quality in my home town would end up either in a failure (due to frequent ping losses) or it would take hours. So I had to wait for a proper opportunity to wire them up to Youtube. I also have more pictures (I took almost 10 000 of them while in Japan) which were not published before (like the one above), but their selection will take some time. Anyway, the following videos are rather short, I am not much of a docu-video maniac. There is a short description under each of them.

This video was taken in Hayashi forest park just few hours after my arrival to Japan. It was raining, but I wanted to see it anyway, I could not sleep considering the jetlag. The park is close to Musashi-Koyama station, the area where I stayed while in Tokyo.

As far as I remember this video was taken on my second day in Japan. I decided to go to see Hamarikyu Gardens on the seaside of Tokyo, but I arrived too early and the gardens were still closed. So I had to wait outside and I took this video of surrounding skyscrappers

I presume many of you know the humanoid robot Asimo made by Honda. The robot received quite a lot of publicity in the past, it was frequently showed in the TV even in my partially backwards country. If you want to see this robot performing short tasks, the only place to see it is Miraikan (The National Museum of Emerging Science and Innovation) in Odaiba, Tokyo. You can read and see more about Miraikan over here.

Well, this one is quite straight forward – I took this video during the hanami season, when I was searching for all the possible parks and sceneries with sakura trees in full bloom. Sumida park is close to Tokyo Skytree tower, which you can spot at the end of the video.

This one was quite interesting. It was taken from the observation tower placed in Yokohama’s Sankei-en Garden. It was quite a contrast to see such an industrial place straight from one of the most beautiful gardens in Japan. You can find the observation tower on this link, but you have to tilt your Google Maps view (if that is not your default setting while zoomed in).

When I arrived to Kamakura, I decided to go and see the seaside before visiting the Hase-Dera temple closeby. It was the beginning of April, so it was not warm enough for swimming or other ‘summer’ activities, so the beach was more or less empty.

Not much of a story here – this video was taken on the ferry which was taking us to the village called Kanaya, close to Nihon-ji temple. A massive LPG tanker was ‘overtaking’ us, which looked like a really close miss, but I believe everything was well calculated. The wind ruined the sound, of course.

I guess this one is pretty self-explanatory.

Taken under the Tokyo Metropolitan Building skyscrapper just before I decided to go inside and later on up to both observation towers. Very nice views, the entrance is free of charge.

Small pine-tree islands, which are placed all over the Matsushima bay. Matsushima islands are one of the famous Three views of Japan scenic spots. It is really nice over there, definitely worth seeing. Taking a boat ride is the best way to see the islands, of course.

I guess this one is particularly interesting. This performance was happening in the middle of the Nagasaki train station hall, just when I got out of the train. I have no ide what’s this all about, but it was quite interesting something like that.

I am pretty sure I had more videos taken from the roof of Umeda Sky Building in Osaka, but unfortunately it looks like I misplaced them. This is the only one I managed to find. At least it gives you the scope, how large Osaka really is.

Again, this one is self-explanatory. Shibuya and Shibuya Crossing are frequently shown even in western movies (Lost in Tanslation, for example), so I wanted to experience it myself. And apparently this was not the busiest time ever, I was told.